Can we talk about race without fear or fighting? 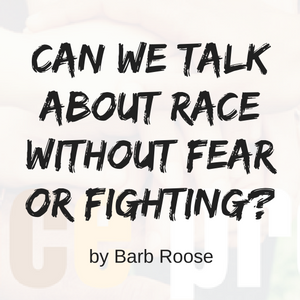 This year’s summer Olympics has been a breath of fresh air!

Have you had a chance to see team USA in action? For the past week, United States athletes like Michael Phelps, Kate Ledecky, Simone Biles, Simone Manuel and so many others have given us so much to cheer about!

For me, when I see are Olympic athletes take the world stage, I am filled with such a deep sense of pride. I feel like those athletes are my people! 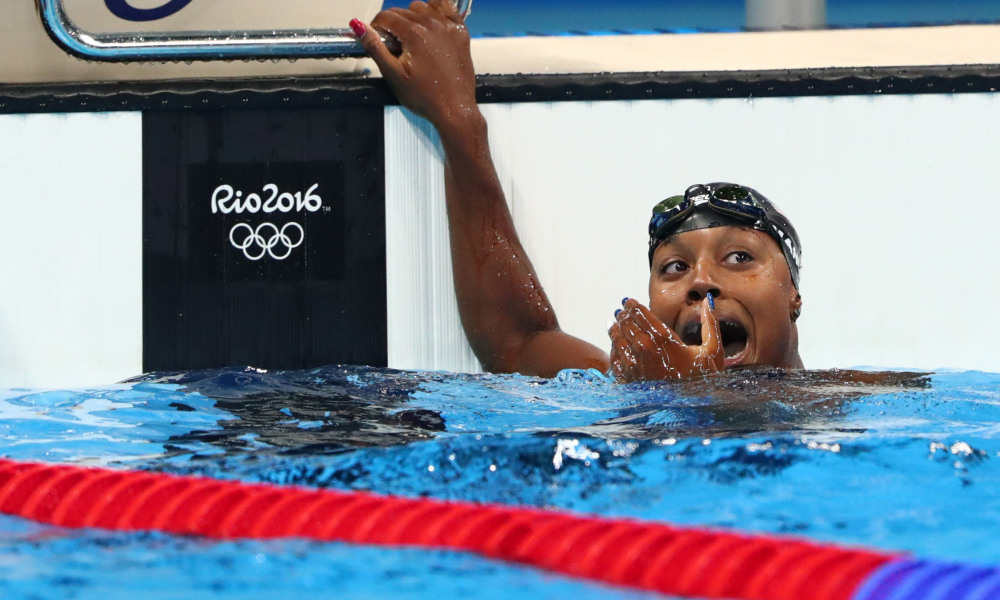 Now, I’ve never met any of our Olympic athletes. I don’t know where they are from and I know very little about their lives. Yet, when they compete I cheer like crazy for them because they are wearing red, white and blue.

In fact, I believe that the Summer Olympics has divine timing…

Over the past three months, America has been more divided than it any other time in recent memory. And we are divided over so many things from the hate-filled election season, split opinions over social issues and an escalation in our centuries-old struggle with racism that’s tearing our country in half.

Yet, even as the United States is more divided than ever, this year’s Olympics reminds of how good unity can feel. We’re reminded that we could cheer for people that we don’t know and consider them “our people.” We’re reminded that we can celebrate athletes who don’t look anything like us and yet, feel like we’re winning right along with them.

Other than the Olympics, when’s the last time that you’ve seen that happen in the United States?

I’ve struggled for the past two months because there are no easy answers to the problems that divide us. I’ve been asking, “God, what do you want me to do?” My greatest fear was that I couldn’t make a difference.

Social media has proven over and over again that when our lips or fingers are typing, people are not listening. Our opinions often create more opposition.

But, as I prayed, God seemed to impress upon my heart the power of a story. I shared my story and people listened – and they responded. I began to wonder if God wanted me to create space for people to share where they come from and what they’ve been through.

Friends, let’s be honest: We don’t know how to talk to each other about race. BUT, we do know how to do a share our story.

Recently, I was reminded of the power of our stories. 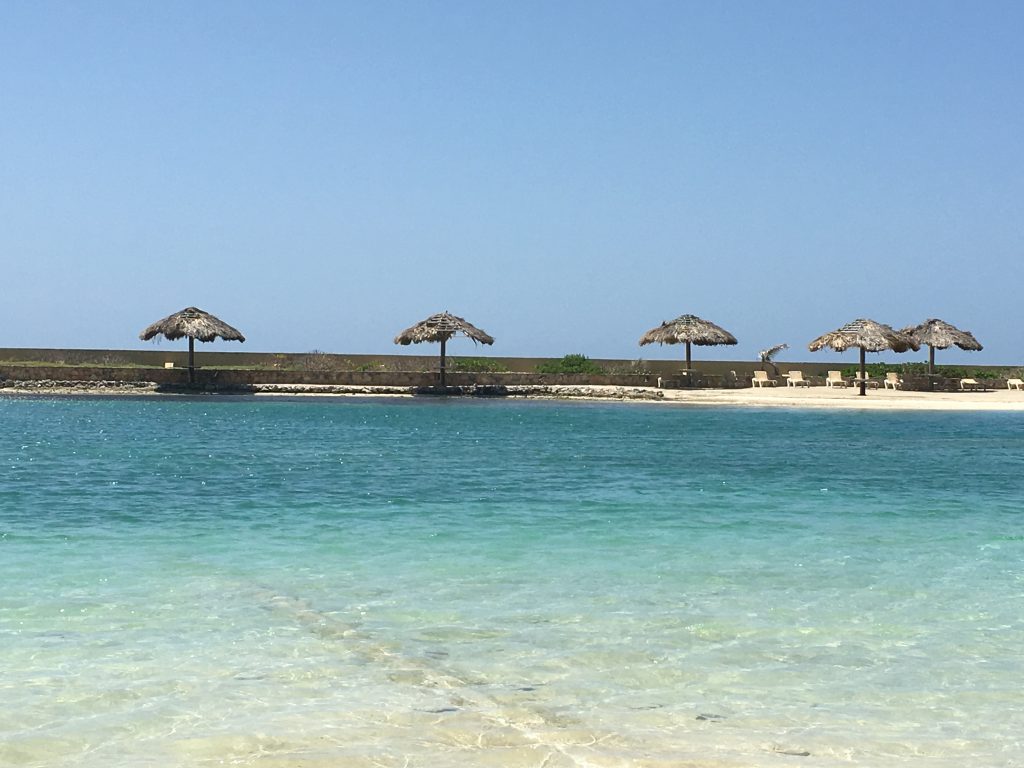 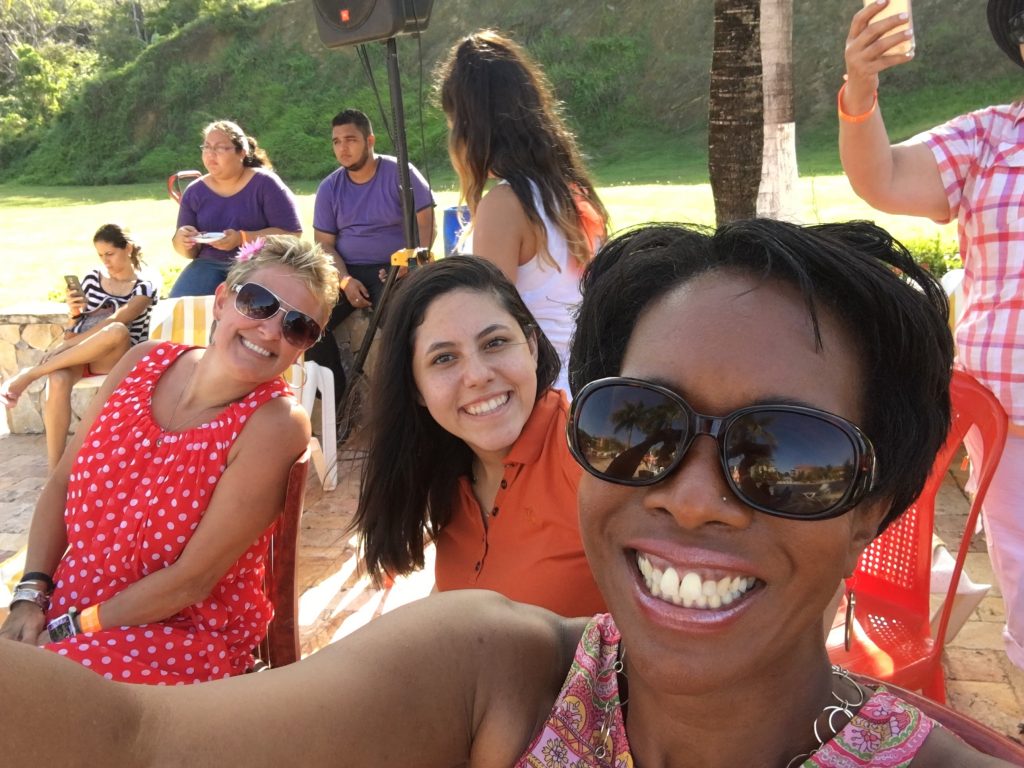 I’m hanging out with my friend and International Missions coordinator, Karen and my lovely translator, Sofia. 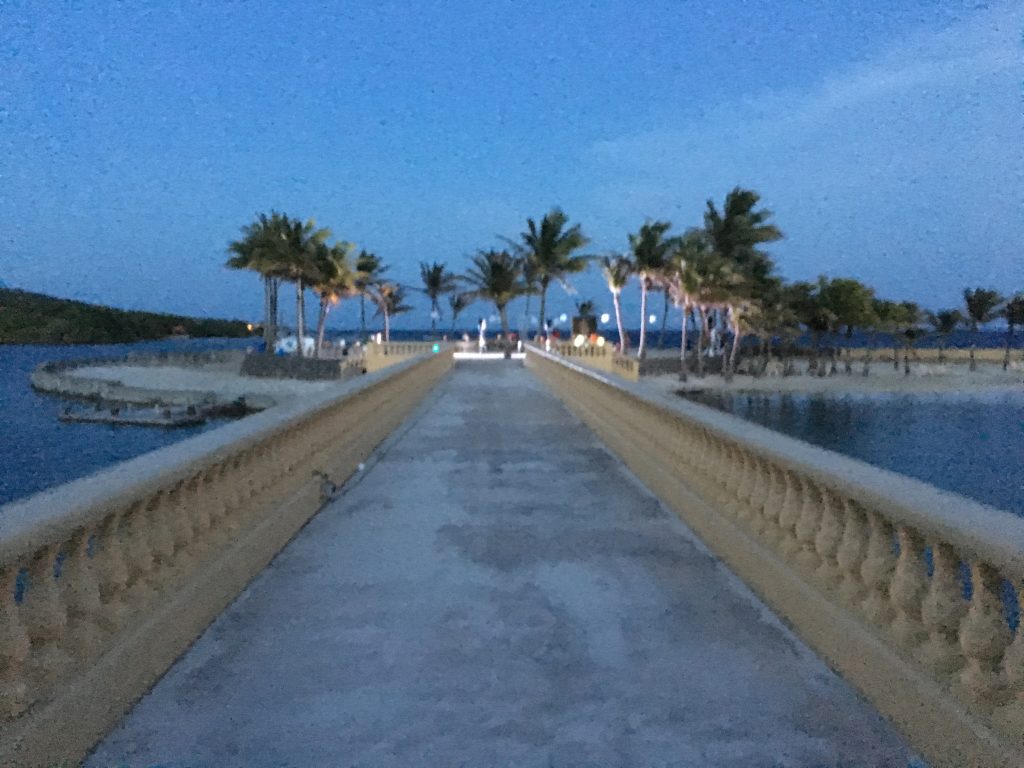 A gorgeous view of our final evening at the conference right on the edge of the Caribbean. 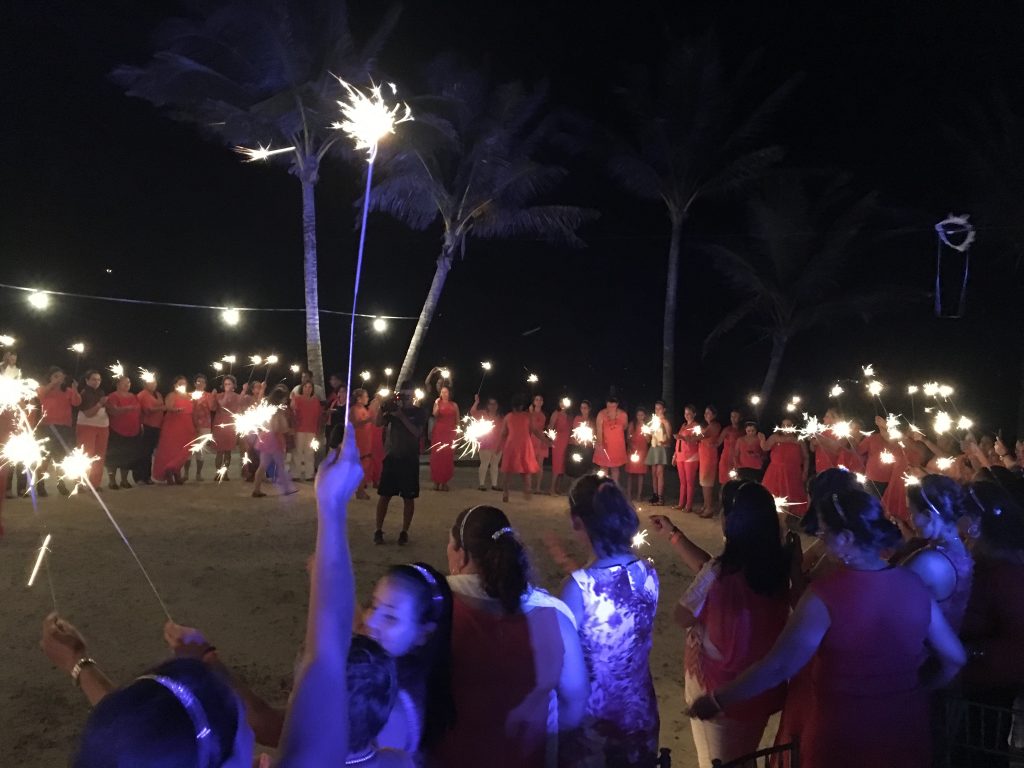 Celebrating the final night of the conference with sparklers and fireworks.

Before I spoke during the morning session, I was sitting at breakfast with my traveling companion, Karen. We joined six other Honduran women already sitting at the table. We were from different countries and spoke different languages. We had different socioeconomic and educational experiences. Yet, we were all sitting around the same table eating the same breakfast. Since my Spanish is muy mal, I asked our translator to offer a question to the women in order to break the silence. I didn’t even know what to ask. But, in that moment, God impressed upon my heart a simple list question: “Would you tell me about your families?”

For the next hour, those women spoke through our translator. They shared eloquently about their heartache, hardships as well as the trials and triumphs in their lives. Each one of the women had been through incredible hardship, yet their eyes lit up as they spoke of God’s faithfulness and how they overcame fear.

One woman told the story of a son who had been imprisoned in another country and she had not seen him in two years. However, the day before she left for the conference, he was miraculously released two years early and on his way home. Another woman shared of the death of her 13-year-old son from hydrocephaly and then a number of years later, she lost a young daughter to Down syndrome. Our translator shared of how her husband lost the use of his legs after suffering nerve damage during surgery. She shared how strong they’ve become in their faith as a result of this situation and she smiles and gives thanks to God anyways.

What a precious experience, friends! I gained a greater perspective on my life because of what those women went through. Spiritually speaking, God became even bigger to me because I had a chance to hear how He worked in their lives and in their circumstance. I was so blessed!

On that morning, I was reminded of how small our lives and faith remains when we only know our own story.

What if the first step was your decision to understand more about race was asking a question to discover more about where people have come from and what they’ve gone through?

Perhaps, you’ll consider asking someone who looks different than you out to coffee or inviting their family over to your home for dinner. Instead of worrying about what to say or obsessing about saying the wrong thing, consider beginning with the question: “Would you tell me about your family?”

Friends, I know that a single question isn’t going to be the magic fix that we need to heal of the miles-wide racial divide in America. BUT, we could reconcile the divide as we learn our stories one at a time?

I’m not sure what the answer to that question is, but what I do believe that it’s a positive step in the right direction.

SHARE YOUR STORIES WITH US!
I’ve launched a 30-day experiment called the “(g)race project.” Over the next 30 days, I’m asking 30 questions about race, grace and faith on this Facebook page. Just click here to join. You are invited to share your stories with us. My prayer is that over the next 30 days, we can begin to reconcile our country’s racial divide, one story at a time.