Choose Who You Will Serve 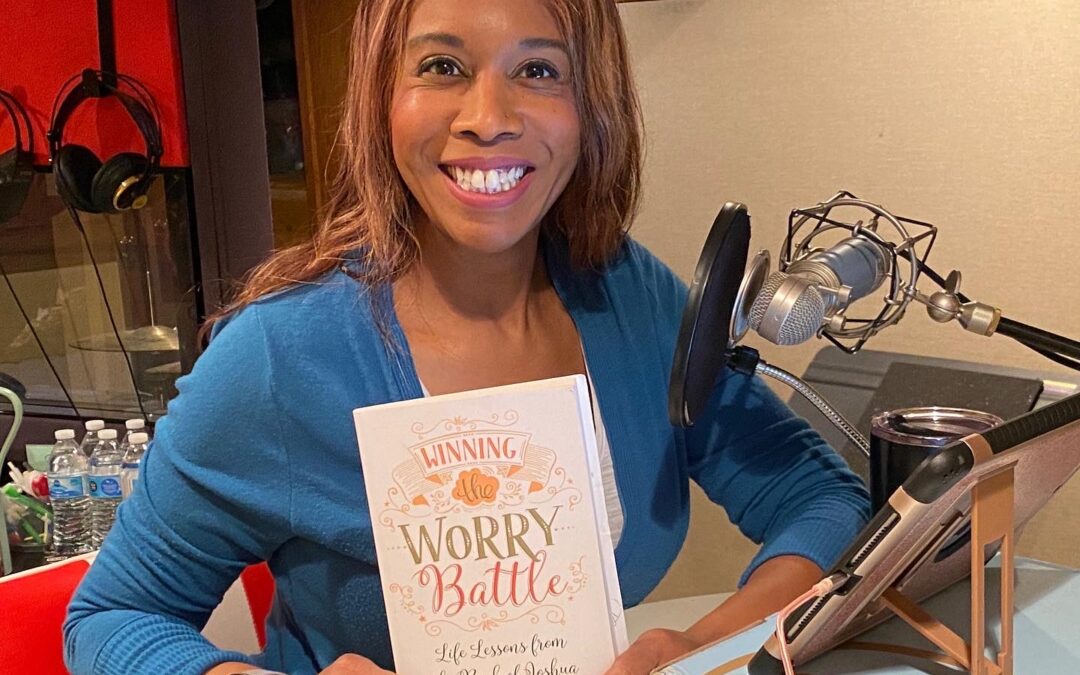 Recently, I drove to Columbus to record the audiobook for my Winning the Worry Battle book. That experience reminded me of the importance of serving God today because we have no idea what will happen in our lives tomorrow.

Narrating the Winning the Worry Battle audiobook triggered an avalanche of memories. I was married at the time that I wrote tradebook. There were a number of serious situations with my kids that hadn’t happened yet. If you were praying for me, I appreciated it because there were a lot of emotional triggers to navigate while I narrated the book. 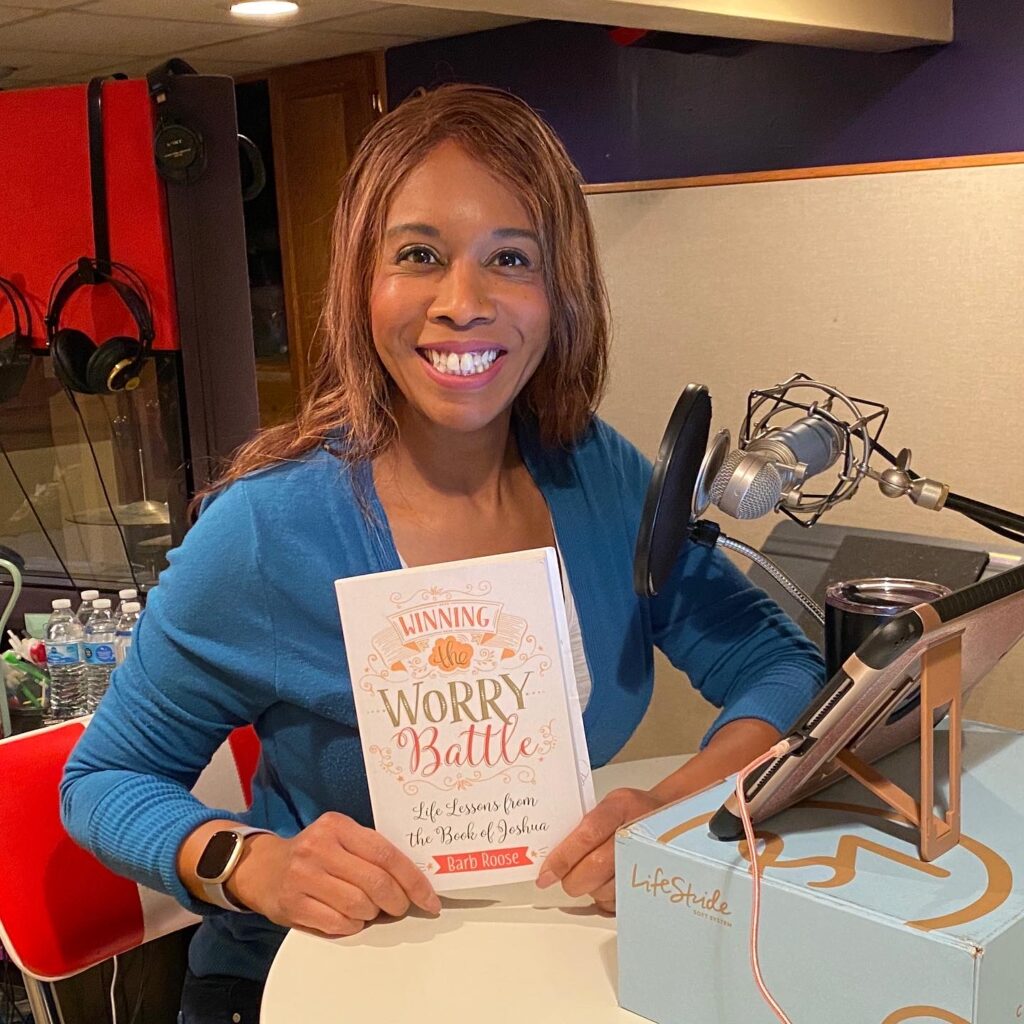 In one chapter of the book, I narrated a story about hiding under a bed in Honduras after a women’s event because a violent gang fight broke out in the neighborhood where I was staying. Eight people laid dead in the streets that day after the automatic weapons stopped firing. One of those killed was the church’s worship leader, 24-year old Brian Rosales. He was walking to music practice when the gun fire broke out and was an innocent victim. I talked with Brian the night before he was killed. Less than 48 hours later, I was standing at his funeral.

As I narrated that section, I realized that the devastating event happened exactly ten years ago that week. Yet, I also celebrated that what was meant for evil, God used for eternal good. Brian’s faith was shared all over Honduras. Even as the gangs caused more trouble for the church for a season, the church grew tremendously. A few years ago, built a new location to minister to even more people. Praise God!

On the third day, I was nearing the end of the book. As I flipped over to the final chapter, I asked Chris, my sound engineer, if we could just get right to it. This was the chapter that I wrote while sitting in the palliative care unit at the hospital. The doctors explained that my dad had end stage lung cancer and five days later, my dad passed away peacefully at home. I asked God for strength to narrate that final chapter. As I voiced the narration, a special blessing and challenge bloomed again. One that I’d like to share with you.

The final chapter of Joshua includes his personal resolution to the Israelites: “But for as me and my family, we will serve the LORD (Joshua 24:15 NLT).”

Chances are, you’ve heard this verse before. As I narrated that section, Joshua’s words clung to me. His words felt like a beacon of light on a dark night. At the time, he was casting a vision for the future and while he didn’t know what would lie ahead, Joshua already decided that he would put his faith in God.

As I reflect on my experience of recording the audiobook, I was encouraged to know that I’d been living that same declaration the last few years during some long dark stretches of my life. And God has blessed me for it!

I didn’t know that I would go through a divorce, moving out of my home, navigating a child’s gender transition and other difficult moments, BUT, I did know that I would trust God and His goodness. I promised myself that I would live for God’s glory no matter the outcome of my personal story. But as for me, I will serve the LORD.

What about you? Who will you serve? None of us know the future. In this increasingly chaotic world, you can’t predict the future, but you can decide who will lead your future. Just like in Joshua’s time, there are a lot of gods that you can serve. You can serve the god of politics, money, fear, false religion or success or you can serve a God who will always be faithful. If you’ve heard my message on Joshua, you know that Joshua 1:5 is one of my favorite verses:

“No one will be able to stand against you as long as you live.

For I will be with you …I will not fail you or abandon you.”

Today, point your eyes to heaven. Stop worrying and obsessing about the future because God is faithful to His promises. Challenge yourself to live faithful to Him!