The Color of Life | A Conversation about Love, Race, Justice & Privilege with Cara Meredith 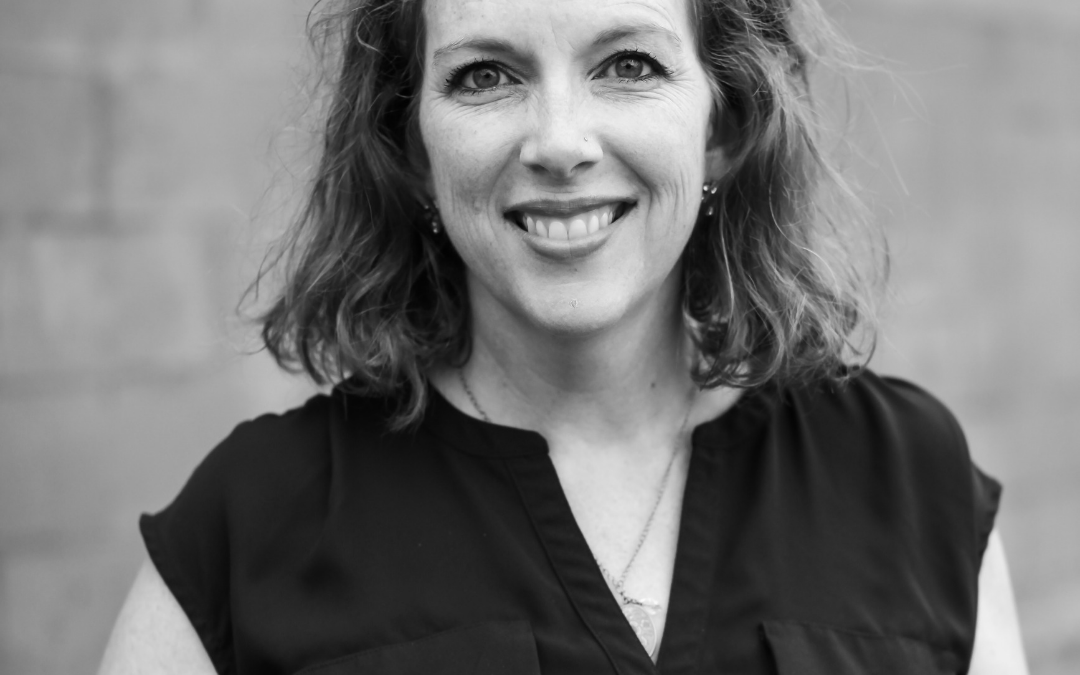 When I use the phrase “racial justice” how do you feel?

Perhaps you’re feeling uncomfortable or you’re frustrated because you love people like Jesus does so a conversation about race feels unnecessary. As an African-American woman who also loves Jesus, I promise you, this conversation is necessary. And I want to give you permission to feel uncomfortable and even disagree with what you hear – as long as you’re willing to stay engaged and don’t give up on listening!

In today’s Better Together podcast, I’m talking with author Cara Meredith about her new book, The Color of Life: A Journey Toward Love and Racial Justice. She’s a Caucasian-American woman who married an African-American man named James Henry Meredith, who happens to be the son of Civil Rights activist and icon, James Howard Meredith. Not sure who he is? Cara talks about her father-in-law at the beginning of our conversation and here’s an article where you can see photos.

Here’s what Cara and I talk about in this episode:

Cara Meredith is a spiritual writer, speaker, and sought-after conversationalist. The Color of Life, a spiritual memoir about her journey as a white woman into issues of justice, race, and privilege, released last month from Zondervan. She holds a Masters of Theology from Fuller Seminary, writes for numerous print and online publications, and lives in the San Francisco Bay Area with her family.

Check out this episode!