Beautiful Devotional #2: Stop beating yourself up! 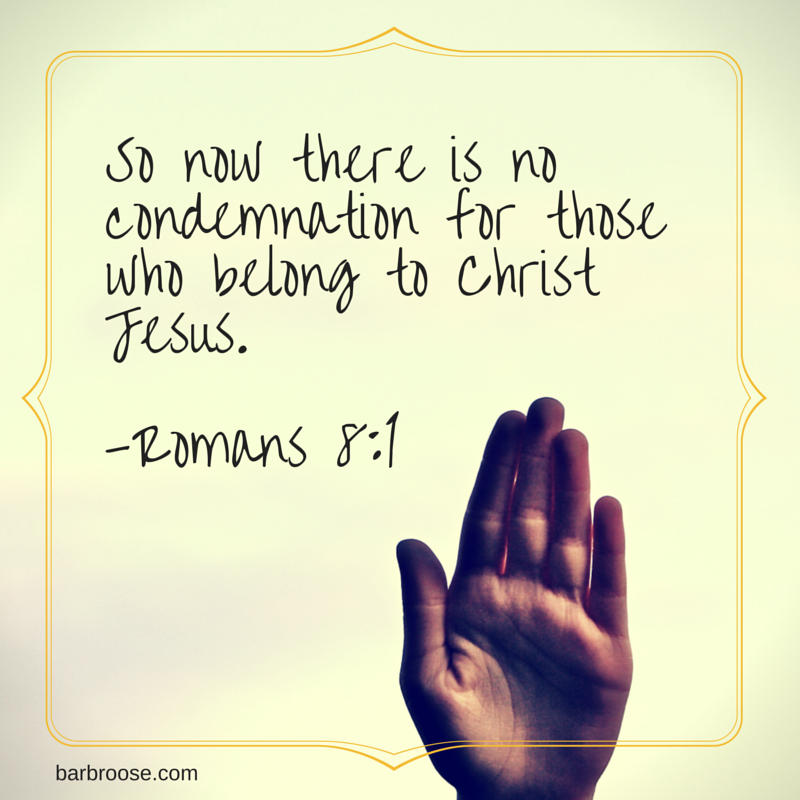 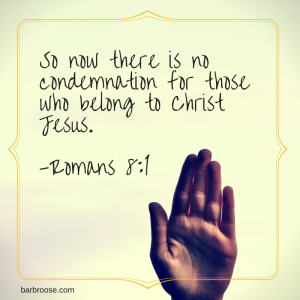 Allison’s name was changed in the story as a protection for her family members who were involved in some of the more difficult places in her life.

Is there a mistake from your past or a struggle with your size, shape or style that overcomes your heart with embarrassment or regret?

In my book, Enough Already: Winning Your Ugly Struggle with Beauty, I interviewed a friend and former stripper, named Allison*, whose story is shared in Chapter 16 titled, “What we’ll give away for love.” The chapter opens with a line from her husband: “Honey, God took you from the pole to the pulpit.”

When Allison turned 18 years old, she began working in a strip club. Early in life, Allison learned that a woman could use her body to get men and things, so she decided to give dancing a try. At first, Allison’s new job was thrilling because she felt powerful. She decided who to dance with and for how much. Before long, Allison realized that she was being controlled and used by not just the customers, but the people who owned the club. That crushing revelation heaped pain and shame into her life.

Yet, she couldn’t break free. Allison continued to dance after she married and even until she was eight months pregnant.

It wasn’t until she looked into the eyes of her newborn daughter that Allison realized she needed to change: “I couldn’t keep showing myself to anyone and everyone who would give me a buck.”

Yet, after leaving the industry, the shame followed Allison around in the form of a secret that she couldn’t tell.

A few years later, Allison and her husband joined a local church and came to faith in Christ. Yet, she didn’t believe that she could truly be free and forgiven for her life choices. Her shame ran deep and strong.

For many years, Allison hoped that God would destroy the memories of who she was. She wanted to kill off that part of her indentity in hopes that the shame would die, too.

It wasn’t until Allison finally realized that freedom from shame wouldn’t happen until she fixed her heart and mind on the truth of God’s great love for her. The remaining part of the chapter deals with how God lovingly, yet painfully led Allison out of her shame toward God’s truth that she best sums up in Romans 8:1: “So now there is no condemnation for those who belong to Christ Jesus.”

Instead of keeping her past a secret of out of shame, Allison allowed God to use her past to create connections with women who are working in the adult entertainment industry today. She brings love and hope to women who are looking for a way out as well as unconditional love and an open invitation to prayer for women who plan to keep dancing.

Now, God uses Allison in amazing ways that go far beyond what she ever could have dreamed!

Q4U: What kind of shame do you see women struggling to overcome? What stops Christian women from embracing the fullness of God’s forgiveness? Where do we struggle to forgive ourselves?

Beating yourself up won’t change a thing. Listen to this: You’ve got to let it out, before you can let it go!  By the way, the BEST way to fight back is to share your struggle or secret with either a trusted Christian friend or counselor. Invite someone into your struggle today and ask them to journey with you and pray specifically for you.

Thanks for stopping by today! If this post has blessed you, please share this post on your social media! You can also read Allison’s entire story in my new book, Enough Already: Winning Your Ugly Struggle with Beauty. Find out more by clicking HERE.